Our farm comes from

A man by the name of Stanley Higgins bought the farm in 1935 in Charleston, Maine. In 1941, however, he sold it to Charles “Shine” and Margaret Higgins. The farm began as a potato, dairy, and hay operation. Barry Higgins, their son, helped on the farm growing up, but didn’t officially work with his father until the 1960’s when the farm became Charles C Higgins & Son. They began growing their hay and dairy business and started a small herd of natural beef, so that they could supply their customers with beef raised on their farm.

Changes to the farm

In the early 1970’s, Charles and Barry opened a farm store to sell meat and milk as well as wholesale. Changing regulations caused them to close the farm store in 1988. In the 1990’s, they began doing small scale hay and silage at the farm. The fourth generation of Higgins began in 1995 when Barry and Mary’s son BJ joined as a partner. Barry and Mary purchased the farm from Charles in 1999 and dissolved Charles C Higgins & Son and continued on as Maple Lane Farms. Charles was a mentor at the farm until his death in 2006.

Our success gave room for

Through the years of acquiring new equipment and growing their business, Maple Lane Farms is now one of the largest hay dealers in the Northeastern United States. They expanded the farm in 2005 to form a brand new processing facility. In 2011 they expanded the new processing facility further to include more refrigeration and an automated smoke house. They continue to increase the number of naturally raised beef cows on the farm and typically have 700 cows at all times.

New Generations
Barry and Mary Higgins run the farm with their son BJ and his wife Randa. Barry and Mary's other children, and now their grandchildren, help out around the farm.
Continued Tradition
Maple Lane continues to farm nearly 1600 acres in Penobscot and Piscataquis Counties with 500 acres in corn, 60 acres in barley, and the rest in hay production. They keep about 400 head of dairy and beef cattle.
Visit Us Any Time
Maple Lane Farms welcomes guests to come see the farm or stop by and purchase local natural meats from their retail freezer! 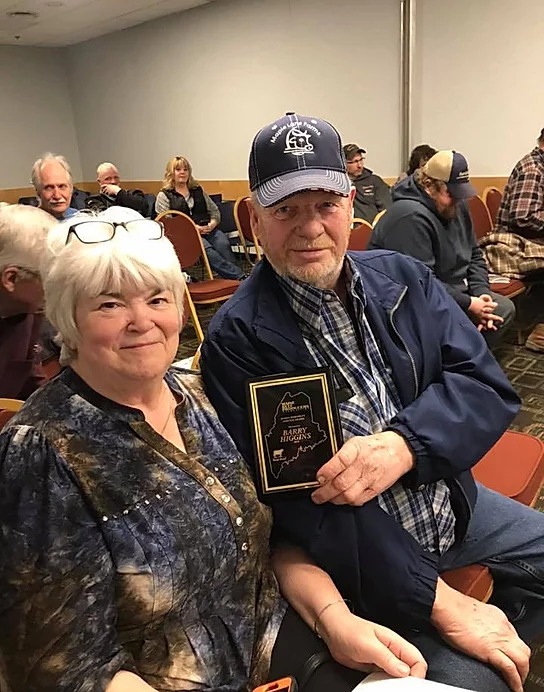 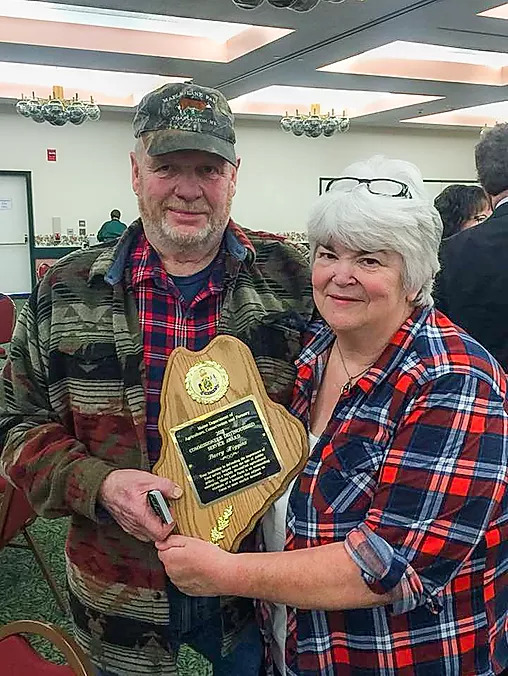